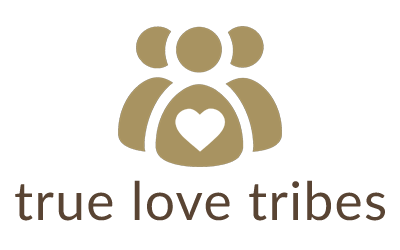 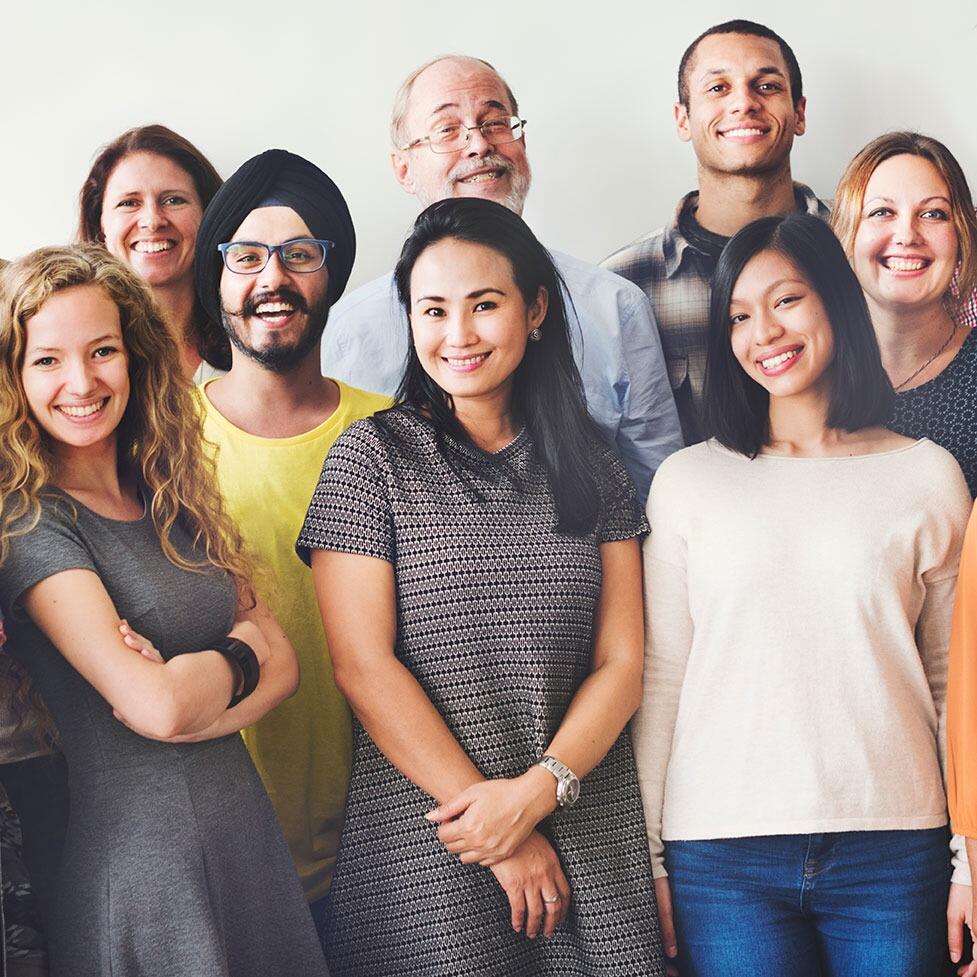 families, tribes, cities, nations, and the world working together for peace and love

Our TRUE LOVE TRIBE consists of families, friends, and concerned citizens who joined together to do something worthwhile for our posterity, community, and our city. We are also fostering unity in our community and unity between the people and the government.

We are doing this by hosting Award Banquets honoring citizens and government officials who are already promoting unity by selflessly serving others. We hope our
activities will be an inspiration to others to do likewise. Unity and selfless serving based in true love are making our communities and our world a better place.

2019 Awards Banquet
Here are some photos from our "Honoring Mayors of Kern County" awards banquet held on Sept. 28th, 2019. Click the photos for a zoomed in view.

2018 Awards Banquet
Here are some photos from our "Honoring Mayors of Kern County" awards banquet held on Sept. 30th, 2018. Click the photos for a zoomed in view.
Click HERE to view more information about the event on Facebook.

We'll get back to you as soon as possible

#61 RELIGION AND AMERICA’S RETURN TO GREATNESS

Our Founding Fathers, the architects of the great American experiment, was certainly inspired by God. Nevertheless, they had an earth-changing, monumental task before them. It’s well known, or should be well known, that the authors of our great Constitution underwent exhaustive research.

They searched history for the best ideas to draw from, from Republics ancient and modern to England Common Law, state constitutions, to inspired writings of the Renaissance and Enlightenment philosophies.

Although our Founding Fathers were basically religious men, they were not exclusive, narrow-minded, fundamentalist. They granted total and complete religious freedom to everyone, alloying all to worship whomever and however, they wanted, or not worship at all.

All citizens were granted and guaranteed the right to freely practice and share their religious, social, and political beliefs without fear of some form of retribution from a tyrannical government. The human spirit wants to be free. America is supposed to be the land of the free. Our Founding Fathers followed the way of God who grants us the freedom to choose our own way, including the spiritual path we take, or not.

Religions must return to America’s founding principles, which are God’s principles, and the principles by which Jesus lived. And that is, to judge no one, respect everyone, and love and serve all who come your way regardless of their political, racial, or religious affiliation. Only with this attitude and practice will America return to greatness. The religious sector should lead the way.

Remember, we are all one, just at different levels of spiritual maturity.

more articles will be published on this page periodically